I don’t roam into the Marvel Universe very often. I happen to really like X-Force, especially X-23. For a while now, I have been trying to think of someone who could hold their own against her. Then the mash-up came to me, Black Alice versus X-23!

Black Alice is wildly powerful with magic. She can gank the powers of any magical being that she’s laid eyes on including the likes of the Spectre and Wonder Woman. She has also proven to be naive and immature, often succumbing to emotionally-driven bad decisions.

X-23 is an expert martial artist who will kill you. I think she could own Lady Shiva. X-23’s heightened senses, healing factor, and pure skill might just give Black Alice one hell of a fight. 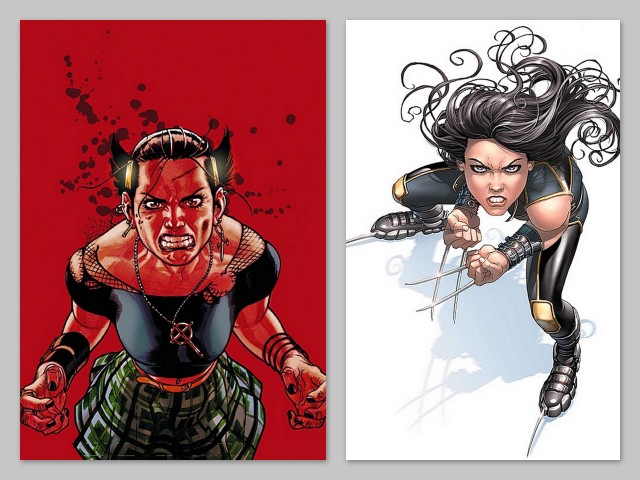