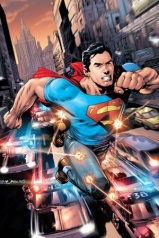 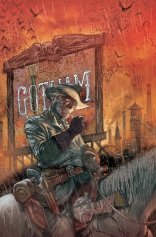 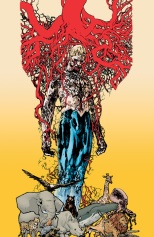 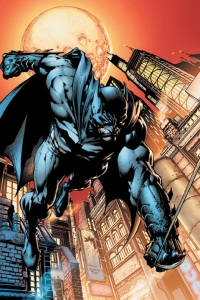 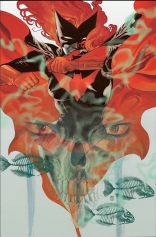 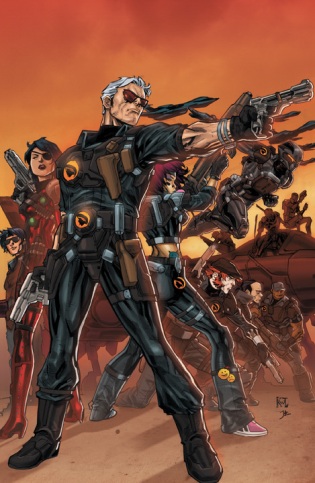 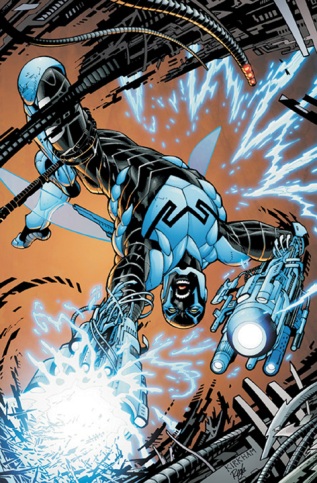 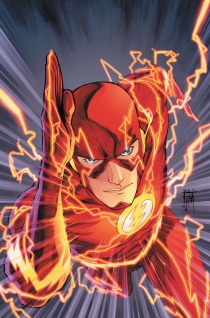 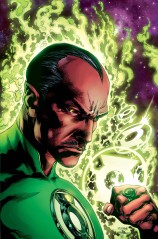 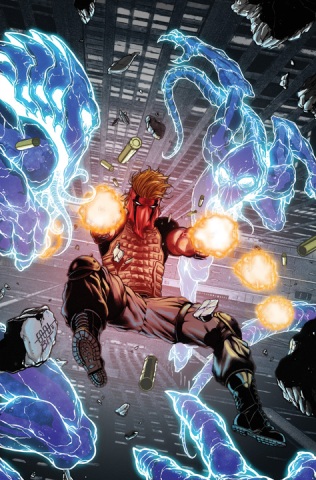 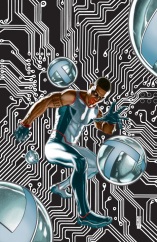 RED HOOD AND THE OUTLAWS #1 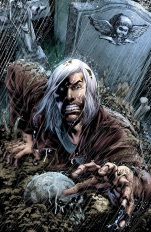 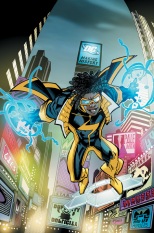 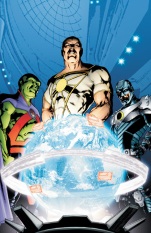 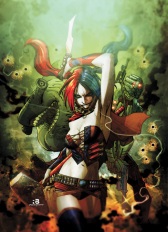 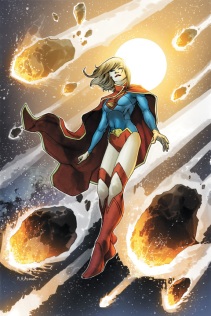 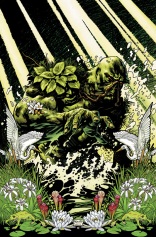 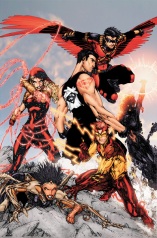 THE FURY OF FIRESTORM #1 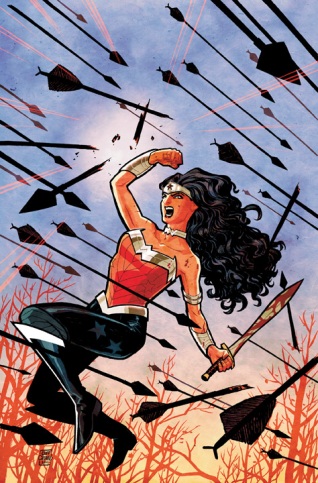