After several repeat performances at DragonCon and two rounds of MegaCon, this girl was looking for a new adventure. I had heard through various social media that HeroesCon was the favorite con of many a comic artist, writer and other industry types. A tweet here and a status there that compared to so many other conventions, it’s said to be an authentic experience no matter what side of the table you are on. Color me curious.

Heroes Puts the Comic in Con
For those of you who don’t know, HeroesCon is the baby of a comic shop in Charlotte, North Carolina called Heroes Aren’t Hard to Find, and it has been around for over 20 years. Not only is it a staple convention, it’s ALL comics.

Did you hear me!? A pure comic book convention.

The con floor is filled with comic artists and creators sketching and painting, discussing their work and meeting their fans. There are no long lines, no meltdowns over TV werewolves, no obnoxious commercialism. At HeroesCon, creativity and community reign like Daenerys before the fall of Meereen. 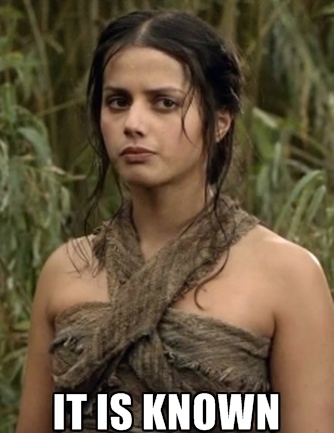 It’s a Family Affair
It’s clear to see to almost anyone involved with comics, even if just reading them, that this is a relatively small community of people. Sure, DC and Marvel are vast entities, but once you take that pomp and circumstance away, you are left with the creators. THEY are the meat and potatoes of this colorful, pulp convolution that we heart so goddamned much.

HeroesCon celebrates those creators and their work by creating a peaceful, family friendly set-up and creator-focused panels. As a writer or artist, I’d be totally in to that… and they are. I heard more than once over the course of the weekend, “This is my seventh year here!” or “It’s like a big family reunion.”

It’s clear that the comic culture that flows through this weekend feels right at home, which translates to a perfectly comfortable con-going experience for the fanperson. By day three, I made new friends, and I am so glad to have met you all.

Comics are HARD WORK
I went to several creator panels that boasted some in-depth conversation; the Image Writers, Marvel Writers, Image Artists and LGBT in Comics panels. Each of them were enlightening and enjoyable in their own ways. What was most captivating was listening to writers and artists explain their respective processes of creation because they were all so very different.

Matt Fraction said his writing space is a “little bit beautiful mind.” Kelly Sue reveled in her collaboration with artist Emma Rios. Joe Quinones talked of getting together with artist friends, putting on a bad movie and drawing while chatting for a few hours. Robbi Rodriguez has a table reserved at his local bar where he draws the night away. Ryan Stegman wakes up at 7am to work so he can finish his day in enough time to be with his kids.

As varied as each of their methods are, the one thing that came up in all of the panels is just how hard they have to work to create a comic. There’s no magic bullet or Rain Man advantage. Once the web surfing and proper procrastination are exhausted, the true measure of their success as comic creators comes from getting the work done.

Carol Corps is a Force to Be Reckoned With
Let me just say that Kelly Sue DeConnick is one of the most charming and gracious creators I’ve ever had the privilege to meet. She’s kind, funny and genuinely interested in her fans. It’s such a powerful gesture when someone of her caliber is so willing to relate and go shoulder-to-shoulder with the masses. I really appreciate it.

The biggest show of this solidarity is the Carol Corps. Grown out of a love for the current incarnation of Captain Marvel, nurtured by Kelly Sue and now blossomed into a full fledged movement of moxie, positivity and feminism – the Carol Corps is the best thing to happen to comics since WiR. It’s all celebration, self-acceptance and of course … Captain Marvel (and Kamala Khan). All are welcome. There will probably be cosplay and cookies. Inspiration is inevitable.  #CarolandRhodey4eva 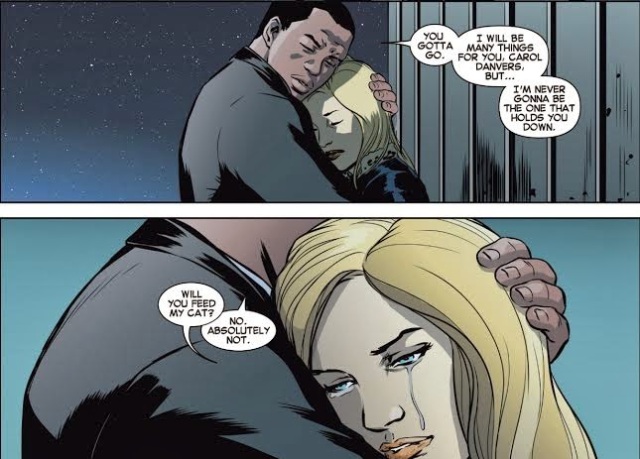 Stay Through Monday
After the convention is over, Heroes Aren’t Hard To Find hosts a not-to-be-missed after party at the comic shop … that I missed because I had a flight to catch. As I was saying farewell to my new friends, they were all getting ready to jump on a shuttle to the party.

I won’t make that mistake again next time. And, after such a wonderful weekend – there most definitely will be a next time.

Thank you, Heroes Aren’t Hard To Find. All the rumors are true, HeroesCon is the best.